On the last two episodes of Real Housewives of Miami (episode 1 aired 9/13, and Episode 2 aired 9/20), the ladies have been trying to show the world how fabulicious they are, in every respect.  They have money, they have friends, they have businesses, they have great clothes, they have mothers with millions of dollars (and mothers with millions of plastic surgery procedures on their faces alone).  They have young boyfriends, French boyfriends, plastic surgeon husbands who give them boob jobs once a week.  They have huge houses, parties, jewels, and lips filled with silicone.

For the viewer, all this luxury and perfection is a little boring.  I remember the ladies tried to play sophisticated and fab on The Real Housewives of Beverly Hills, and then Kim Richards arrived, and everything exploded.

Point being, I’m looking forward to some shit going down, like real shit, not just a tiff between fab ladies.  The cast (old and new):

Adriana De Moura (from Season 1), an art curator with a French fiance and a son from a previous marriage:

Ana Quicoces, a lawyer with several nearly grown children and a divorce in progress:

Joanna Krupa, a fairly famous model engaged to be married to a club owner: 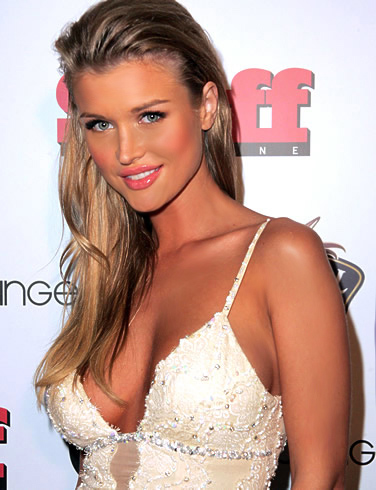 Karent Sierra, a “dentist to the stars” dating a soap actor: 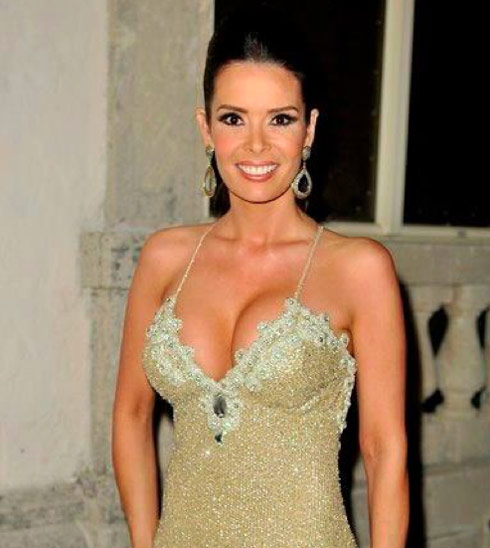 Lea Black (from Season 1), a community leader married to a famous defense attorney: 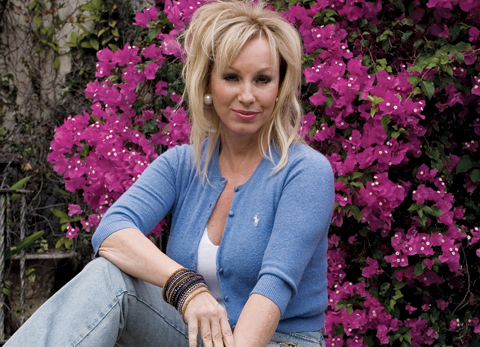 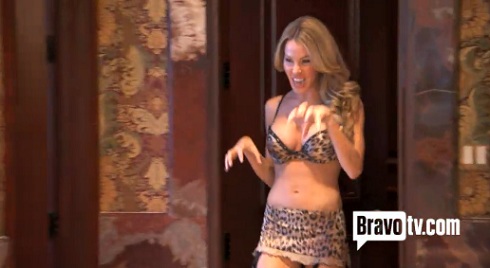 Marysol Patton (from Season 1), a PR maven in the process or divorcing her young husband:

And Marysol’s mother Elsa, not an official housewive, but an honorary housewife, married to an adorable dog: 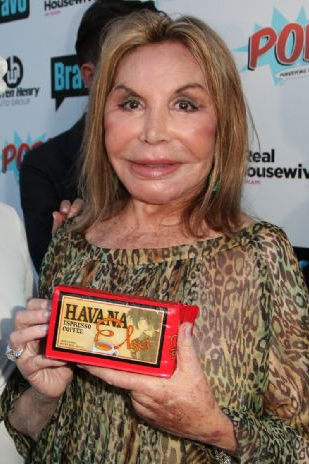 I can summarize the episodes pretty quickly:

Ladies are nervous about meeting each other.

Mama Elsa falls over at a party (and may or may not be drunk).

A few more details: Lea does not like Lisa.  Karent does not like Ana (because Ana and Karent’s actor boyfriend have been texting one another).  Adriana is going to move onto a boat with her boyfriend.  Elsa’s dog went missing and then reappeared (it was hiding in the closet).  Joanna’s sister doesn’t get along with Joanna’s boyfriend (who cares?).  Ana and her husband hang out together and work together though they’re getting divorced.  Marysol cries a lot.  Elsa wants to cry but is no longer able to because they removed her tear ducts to give her a more youthful appearance (joking, on that one).

When it gets more interesting, you’ll be the first to know!

Analyzing reality TV, and the world, at the same time

Your #1 source for all the best gossip

Cats In Your Pants

A blog about nothing, dedicated to no one.

An ethics commentary blog on current events and issues

Calling Shenanigans on the Ladies of Bravo

It Seemed Like A Good Idea at the Time

Two Winey Bitches: Put a cork in it.

We watch. We drink. We dish.

It's a cheaper habit.

I have cerebral palsy I got interested in doing artwork as a way to cope with having cerebral palsy Life is my inspiration for my artwork, roses are too, and the Bahamas

A year of reading the world

A books, movies, and more blog from the staff at the Carnegie Library of Pittsburgh - Main.